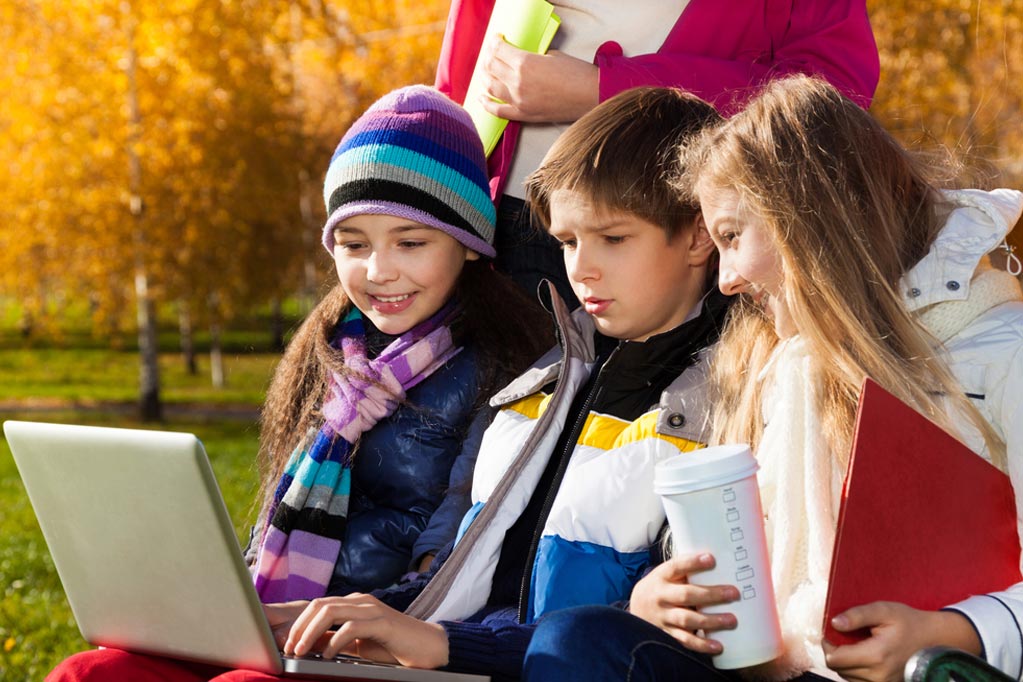 Finally, the students will learn about what it means to be a citizen and the rights and responsibility that come along with citizenship.

2- The Peoples of Ancient America

3- The New Age of Discovery

5- Filling in the Coast

6- The Road to Independence

7- The War for Independence

9- How the Government Works

11- Establishing the Republic: The Jeffersonians

13- The Spirit of Reform

What Student Say
READY TO JOIN?
Join Forest Trail Academy today and start learning on your own time and at your own pace.
GET STARTED TODAY.
APPLY NOW