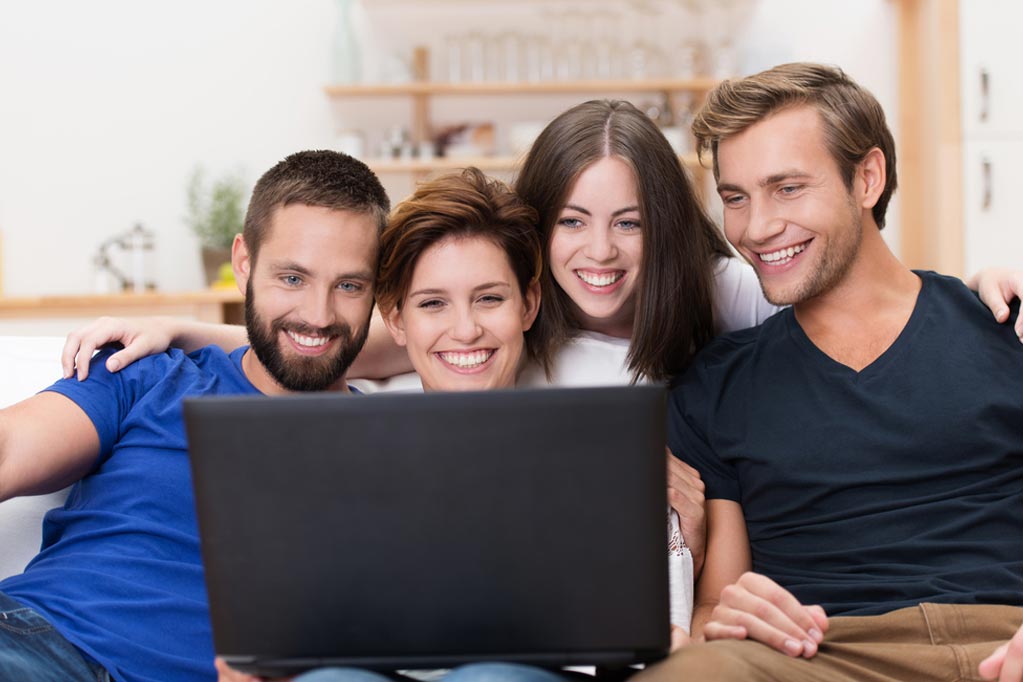 Forest Trail Academy International students may request for an Apostille which is a certificate endorsed by the Secretary of U.S state of Department of State Issues for the International acceptance of the degree earned from the school with a nominal fee. Apostille is attached to your original document to verify it is legitimate or authenticity so it will be accepted in other countries, who are members of Hague Apostille convention. Generally the International students have more need of Apostille than U.S students. But if any U.S student applying for the further education to a university or a school in another country then they may need an Apostille from the school.

Our International students need to have school records certified for International use in countries, which are part in the agreement signed the 1961 Hague Convention abolishing Requirement for Foreign public documents require an Apostille. You can refer to the Hague Conventions for the list of the countries that accept Apostille certificate without following any legislation procedure in any other member country.

Apostille of The Hague was established on October 5th, 1961 by the Hague Conventions. The simplified system is established to authenticate the public documents and it is a method of legalizing the documents for universal recognition. An Apostille has a seal on the document Signed by a designated government authorized person, along with 10 mandatory references along with few other details that authenticates the document and makes it legal in other member countries.

Previous
Next
What Students Say
READY TO JOIN?
Join Forest Trail Academy today and start learning on your own time and at your own pace.
GET STARTED TODAY.
APPLY NOW